Michael F. Weigold is Associate Dean for Undergraduate Affairs and a professor of Advertising in the College of Journalism and Communications at the University of Florida. He has taught the introductory advertising class for over two decades at UF and also regularly teaches courses in advertising research, advertising campaigns, science communication, and communication theory.
Dr. Weigold has won many awards for both his teaching and scholarship. In 2007 he was designated International Educator of the Year for the College of Journalism and Communications and one of twenty International Ambassadors for the University of Florida. The same year he was awarded a Faculty Achievement Award by UF. In 2004 he was named Teacher of the Year.

He is the author or coauthor of over 40 publications and numerous conference papers. He has received a College of Journalism and Communications Researcher of the Year award and his research has been funded by organizations that include the Kaiser Family Foundation, the Robert Wood Johnson Foundation, and NASA.

Dr. Weigold's professional experience includes account planning at Frailey & Wilson, an Orlando advertising agency. He has also served as a marketing consulant to a number or organizations, including KOBACO of South Korea, Unilever, Shands Cancer Center, NASA, and local clients. " 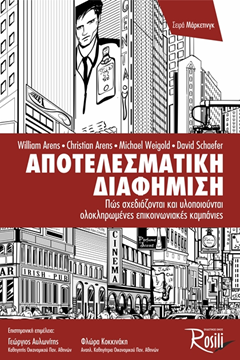